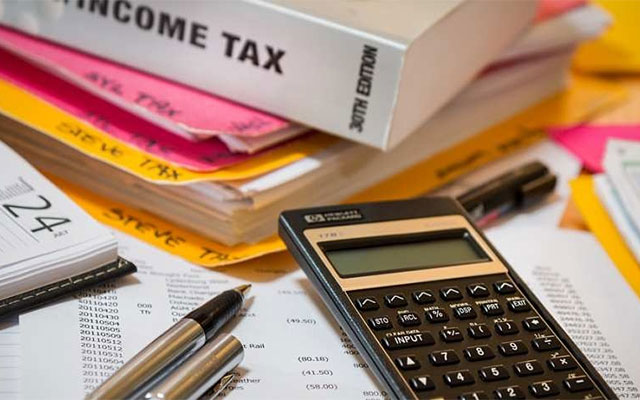 New Delhi: On the individual tax front, 64 per cent of respondents expect an enhancement in the basic income tax exemption limit of Rs 2.5 lakh, according to a KPMG survey.

When asked about the most anticipated change for individual taxpayers the following were their responses 29 per cent wanted Enhancement of the income limit of Rs 10 lakh at which the maximum marginal rate of 30 per cent tax is triggered.

Currently, Indian branches of foreign companies are subject to corporate tax at 40 per cent.

49 per cent of respondents believe there is a need to reduce the rate applicable to Indian branches in line with the 2019 rate cuts, in order for India to remain a globally competitive investment jurisdiction.

The Survey also found significant support for the government’s Production Linked Incentive Scheme (PLI) applicable for the telecom, pharmaceuticals, steel, textiles, food processing, white goods, IT hardware and solar sectors. Most respondents felt that this scheme would help India become a key manufacturing hub, and a whopping 83 per cent of respondents favoured an expansion of this scheme to cover other sectors

On the transfer pricing front, a significant majority of respondents expect the safe-harbour regulations to be rationalized in order to provide tax certainty to both taxpayers and tax administrators.

From a GST audit perspective, a significant proportion of respondents 41 cent stated that they have started receiving audit notices.

Commenting on the findings of the survey, Rajeev Dimri, Partner and National Head of Tax, KPMG in India said: “Our Pre-Budget Survey indicates that relief for individual tax payers by way of an enhancement in the basic income tax exemption limit of Rs 2.5 Lakh is highly awaited. Respondents also support an upward revision in the top income slab of Rs 10 lakhs and an increase in the existing section 80C deduction limit of Rs 1.5 lakh. Although the Government has taken several measures to resolve tax disputes and overhaul the tax dispute resolution framework over the past few years, further measures in this regard may help in reducing litigation. Rationalisation of TDS and TCS provisions to ease compliance burdens will also be welcome.”