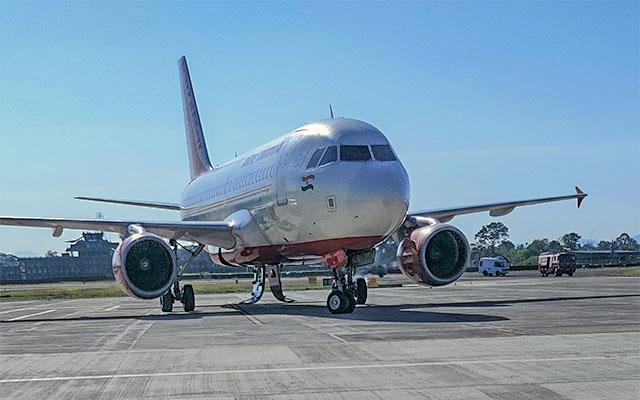 New Delhi: The Centre on Friday approved the airline’s domestic summer schedule 2022, with 3.7 per cent more flights than the pre-pandemic level.

This year’s summer schedule will also have 10.1 per cent more flights than the corresponding period of last year – when capacity restrictions were imposed on the sector.

The summer schedule is effective from March 27, till October 29.

“Summer Schedule 2022 of the scheduled domestic airlines has been finalised after virtual slot conference meeting held in February 2022. The final slots clearances have been received from respective airport operators on ‘eGCA’ portal,” DGCA said in a statement.

“It has been observed that 25,309 departures per week have been finalised to and from 112 airports.”

According to the DGCA, out of these 112 airports — Gondia, Ziro and Pondicherry — are the new airports proposed by the scheduled airlines. In terms of airlines, IndiGo had the highest number of flights approved under the schedule. The airline had 11,130 flights approved followed by SpiceJet at 4,192, GoAir (now known as GoFirst) at 2,557 and Air India at 2,456.