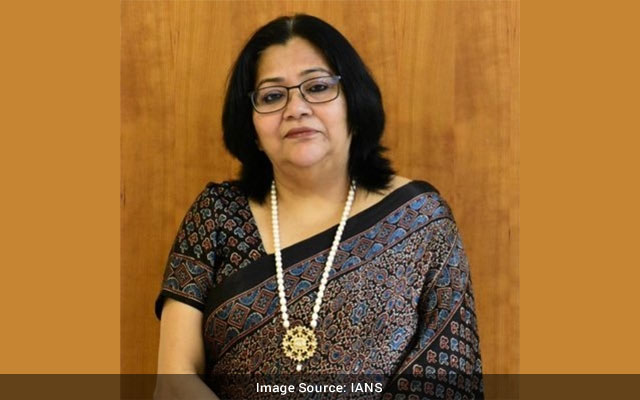 At that time the company had said she was the first woman MD & CEO of a large private sector general insurance company in India.

When contacted by IANS Anamika Roy Rashtrawar confirmed about her quitting the company.

It is learnt the company has elevated its Financial Advisor H.O. Suri as the Managing Director and CEO.

Suri’s Linkedin page describes him as the MD & CEO of the insurer from October 2021 onwards.

IFFCO holds 51 per cent in the company and the remaining 49 per cent is held by Tokio Marine Group. 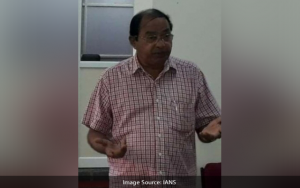 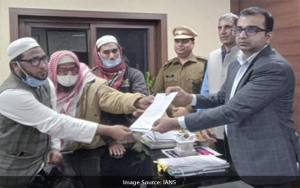