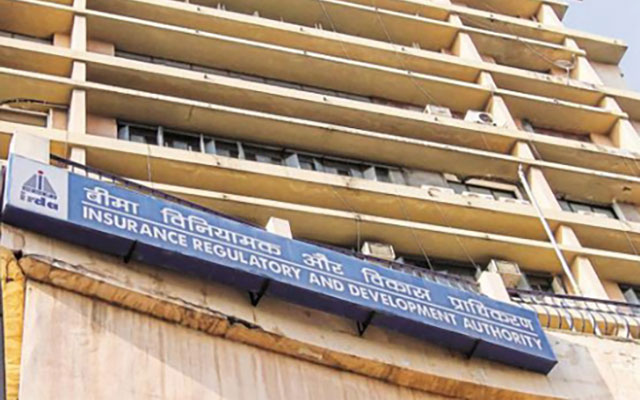 Chennai: Are the winds of change finally blowing in the Insurance Regulatory and Development Authority of India (IRDAI) after the new Chairman took over? Officials wonder.

Retired bureaucrat Debasish Panda recently took charge as the IRDAI Chairman after the post was vacant for 11 months.

“The Chairman had a meeting of officials. He said the term Inspection Department reminds that of the licence permit raj and hence the name was changed to Supervision Department,” a senior IRDAI official told IANS on the condition of anonymity.

It may not be like the old wine in a new bottle given the initial views shared by Panda with the staff, the official said.

According to the official, Panda had urged the officials to be industry-friendly and the cost of compliance should go down.

Panda, a former Secretary in the Department of Financial Services, told the IRDAI officials that raising unnecessary questions, seeking clarifications actually adds costs to the insurers who have invested hundreds of crores of money, the official said.

Panda told the IRDAI officials that the insurers should have ease of doing business and asked them to approve the products within the stipulated time frame without raising unwanted questions.

“Ease of doing insurance business in India? You must be joking. One should ask the industry players on how IRDAI is a control freak. The licence permit raj is in full force in the insurance sector,” a senior industry official preferring anonymity told IANS.

The IRDAI not only licences the insurers, intermediaries but also the outsourcing agencies like the healthcare claim processing companies.

The official said the industry wants an action-oriented Chairman for IRDAI as many things are in limbo.

“The existing Members are not even responding to the letters/emails sent to them. At least the earlier Chairman used to respond to the letters and would meet the industry officials when a meeting was sought,” the official bemoaned.

What the official seems to be true as queries sent to some of the members by IANS on several aspects were not even acknowledged nor did they answer or return the calls.

According to industry players, Panda has important tasks like setting the house in order, working towards its core mission of policyholder’s interest, speeding up the new company licensing process, avoiding micromanagement and others.

Industry officials also told IANS that the issue of licence for players is decided by former officials and there are no timelines laid for IRDAI to clear the applications.

It is learnt, Panda had told the IRDAI officials to look at the means of developing the industry which is also part of the mandate.

IRDAI should not be seen as a stumbling block for the industry, it is learnt Panda had told the staff.

A CEO of a private non-life insurer told IANS: “The regulator is not allowing bundling of health insurance with the home insurance saying both are of different genres. If it is allowed then the policyholder has to take out one policy and property insurance will also grow.”

According to an IRDAI official, the new Chairman also wants to increase the level of automation.