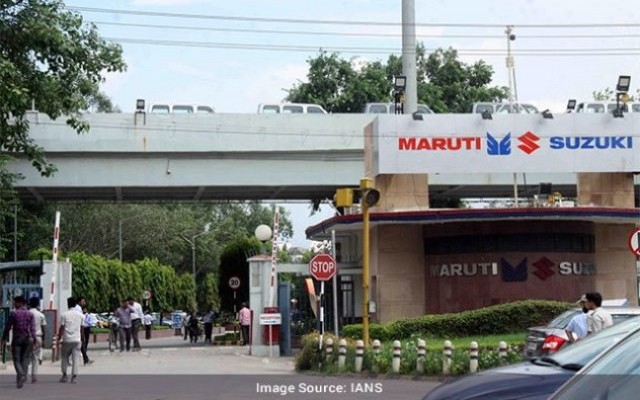 New Delhi: Shares of automobile major Maruti Suzuki rose nearly 4 per cent on Wednesday after the company announced an increase in prices of all non-cargo variants of its Eeco van.

Accordingly, shares of the automaker settled 3.3 per cent higher on Wednesday from the previous close at Rs 7,300, exchange data showed.

On Tuesday, Maruti Suzuki raised the prices of the Eeco variants by Rs 8,000 per unit.

Besides the price increase, other factors such as the greater availability of semiconductors also seem to have supported the uptrend.

In a recent interaction with IANS, the company had cited an improvement in the availability of semiconductors which have slowly but surely improved, thereby, allowing for greater productivity as well as reduced waiting periods for some car models.

Furthermore, the company’s plans to operationalise its third plant at Sonepat in Haryana is also being seen as another reason for the rise.

In November, Haryana Chief Minister Manohar Lal Khattar announced that the state government had cleared a proposal to set the plant on a 900 acre of land at Kharkhoda, Sonepat.