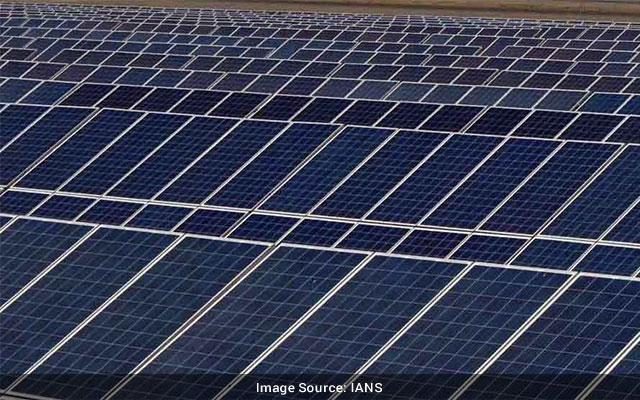 New Delhi: Torrent Power Limited has entered into a Share Purchase Agreement with CESC Limited, Haldia Energy Limited and other nominal shareholders for the acquisition of 100 per cent of the share capital of Surya Vidyut Limited (the SPV), wholly owned subsidiary of CESC Limited.

Long-term Power Purchase Agreements (PPAs) for the Projects are with respective State Discoms for a period of 25 years, with weighted average PPA tariff of Rs 4.68/kWh.

Further, renewable power projects of 815 MW are being developed, of which LOAs have been received and PPA has been executed for projects of 515 MW.

With the acquisition of 156 MW Wind Power Plants, Torrent Power’s total generation capacity, including under development portfolio, will reach to 4.9 GW with renewable portfolio of more than 1.8 GW.

This acquisition initiates Torrent’s renewable energy presence in the States of Rajasthan and Madhya Pradesh and is in line with the Company’s strategy to grow and strengthen its position in the Renewable Energy sector.