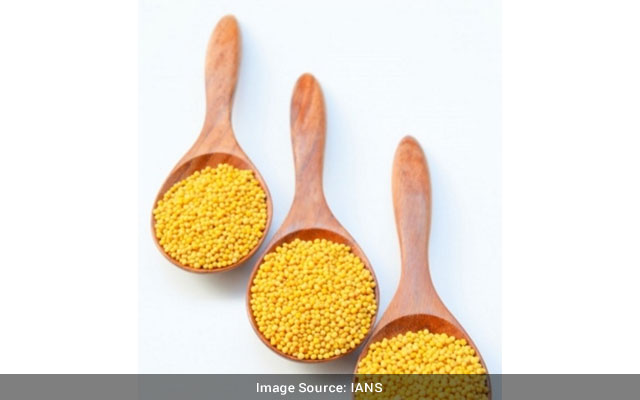 New Delhi: The government is giving production of edible oils very high priority, and this is reflected in the mustard seeds seeing the highest production, going up from 91 LMT to 101 LMT this year, an official statement said on Thursday.

Meanwhile, palm oil (crude and refined) import quantity for August 2021 was 7.43 lakh metric tonnes (LMT) as against 5.65 LMT in July 2021, an increase of 31.5 per cent from the previous month, which was largely due to opening up of the economy, the Consumer Affairs, Food & Public Distribution Ministry statement said.

An Inter-Ministerial Committee on Agri-Commodities chaired by the Food Secretary is also in place to closely monitor the prices and availability of agricultural commodities including edible oil keeping in view the interests of the farmer, industry, and consumers.

The committee reviews the price situation on a weekly basis, and considers relevant measures in relation to edible oils and other food items, depending on the domestic production, demand, domestic and international prices, and international trade volumes.

Timely interventions by the government have been made in the last year as and when needed so as to ensure that the prices remain stable, and interest of consumers is protected within the limitations of international fluctuations.