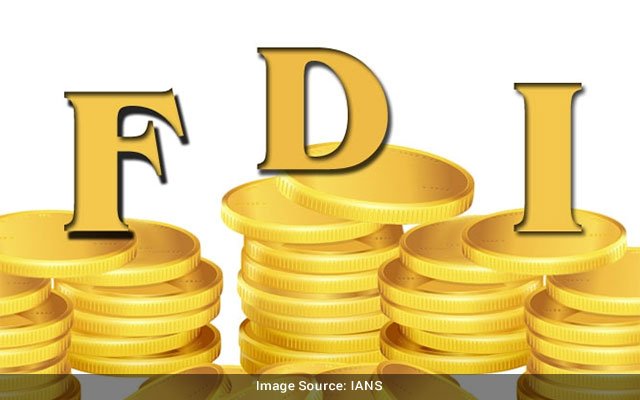 The portfolio inflows in equity capital were attracted to India on the prospects of faster economic recovery.

In addition, the country’s reserve position with the IMF rose by $11 million to $5.121 billion. 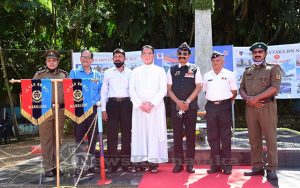 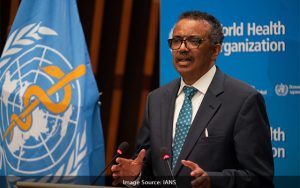 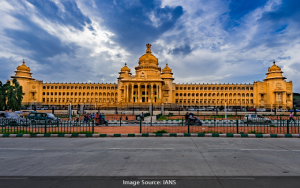