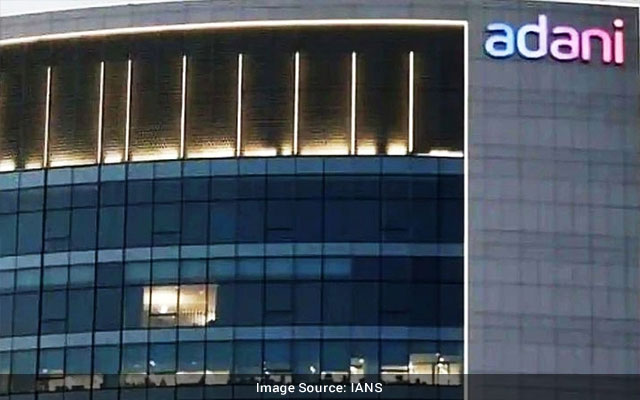 “These awards are an encouraging recognition of our commitment and our multi-pronged approach to greening the operations and improving the productivity and efficiency through a clear focus on sustainability”, said Anil Sardana, MD & CEO, ATL.

“The significant improvement in our S&P Corporate Sustainability Assessment (CSA) score combined with these awards from the CII demonstrates our ability to combine corporate responsibilities and operational sustainability. The company is benchmarked with best-in-class practices and intends to emerge as a world-class integrated utility.”

ATL presented case studies on green energy adoption for auxiliary consumption and remote (central) operation with cluster-based maintenance. ATL has installed solar plants of 2,360 kWp capacity at Sami, Morena & Rajnandgaon sub-stations. This resulted in a reduction of 2,613 tonnes of carbon emissions. The company also replaced conventional bulbs with LEDs and installed energy meters for energy monitoring and saving. Through the installation of solar power, the company was able to reduce auxiliary consumption. For this, ATL received the Platinum Award for green energy adoption in the Economic Sustainability category.

ATL has a significantly controlled cost and conserved critical resources through the adoption of ENOC and cluster-based maintenance philosophy in the business. The adoption of this practice has improved asset reliability, encouraged data-driven decision-making, enabled expert intervention by central control, facilitated strategic maintenance of assets, significantly reduced operational costs, the optimized capital cost of assets and increased the efficiency of maintenance crews. For this, ATL received the Gold Award for remote (central) operation with cluster-based maintenance in the Economic Sustainability category.

ATL optimally utilizes non-electrical land at all sites within substation premises for sustainable agriculture and rainwater harvesting. In FY2021, ATL has planted more than 750 trees in non-electrical areas in its substations. The sites include Sami, Mahendragarh, Akola, Morena, Rajnandgaon, Koradi and Tiroda. ATL received the Silver Award in the Environmental Sustainability category.