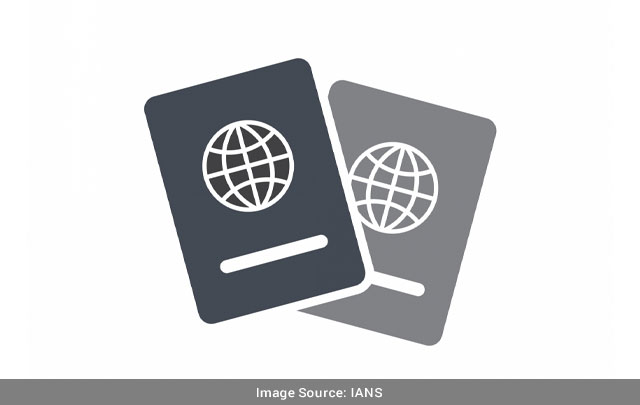 Deputy Prime Minister and Home Minister Bishnu Prasad Paudel inaugurated the new system under which visas are produced digitally from the integrated information system of the Department of Immigration, the Xinhua news agency reported.

According to a statement by the Department of Immigration, key features of the digital visa system include hologram and water mark as security features and QR code in visa sticker with details of the visa enabling authorities to determine whether the visa is authentic with the help of QR code readers.

The department said that as the digital system generates visas, their details cannot be tempered. Likewise, the software system itself will generate visa numbers and three visas can be accommodated on a single page of passport.

“With the new system, the security and management of visas is expected to be strengthened,” the department said.

“Currently, we issue visas by writing manually on a printed copy of visa sticker and such visa is pasted on the passport of foreigners,” Jhanka Nath Dhakal, information officer at the Department of Immigration, told Xinhua. “Under the new system, nothing should be done manually to issue the visa.”

He said the new system would pave the way for the issuance of e-visas in the future.

On the day, over 150 digital visas were issued to foreigners, with a Portuguese citizen being the first to receive such a visa, said Dhakal.

The Department of Immigration started the new system at its headquarters, but it aims to introduce it to all of its offices within four months after the new 2021-22 fiscal year begins in mid-July.

While launching the digital visa system, Paudel said it would make Nepali visas more credible and help ensure national security, according to a press statement released by the Home Ministry. 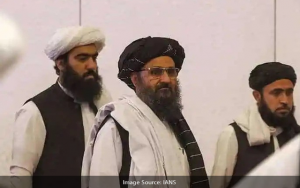 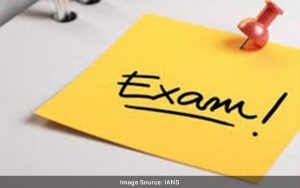