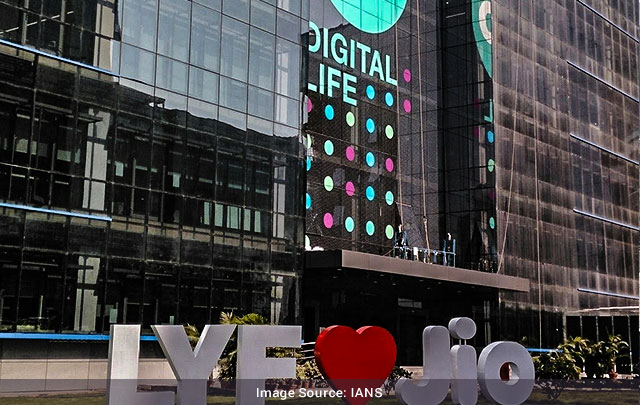 New Delhi: Reliance Jio continued to widen its subscriber base in April and was the only telco in Delhi to add new subscribers during the month.

It added nearly 1.68 lakh subscribers in the national capital in April taking its total users to more than 1.99 crore.

Further, Reliance Jio also topped the nationwide subscription chart for April as it added over 47.56 lakh users during the month.

With this addition, Jio’s subscriber base across the country has increased to over 42.76 crore users, showed data released by the Telecom Regulatory Authority of India (TRAI).

Bharti Airtel added over 5.17 lakh users during the month under review, taking its subscriber base to over 35.29 crore.

Vodafone Idea, on the other hand, eroded its subscriber base by over 18.10 lakh users to 28.19 crore.

Most of the service areas showed growth in their wireless subscribers during the month of April 2021.