Mumbai: You’d think the stock market would be a lonely place to be in and its best left deserted. But no, it’s crowded with small investors who are thronging it Bloomberg says. They are investing in financial, telecom, and high-quality drug-making companies amid expectations Indian economy may recover faster than expected. That would seem surprising. They seem to have tremendous faith in the Indian Economy or time and money on their hands because they are all new investors.

It may be a mirror to the US where new investors were at a record high. India witnesses about 1.8 million new accounts opened since the lockdown happened. This despite the S&P BSE Sensex is down 14% for the year even after rebounding from the worst sell-off since 2008. But the good news is it has rebounded 36% since March. Naturally, Healthcare is king in a market where the money is scarce as Banking is down 31%. They are moving towards stocks that suffered the worst during the lockdown – in the hope that they will return to pre-COVID levels sooner rather than later. Not a bad strategy at all.ICICI Securities Ltd. is seeing an appetite for large private banks, beaten-down shadow lenders, and telecom said Chief Executive Officer Vijay Chandok. “Our customers have been net buyers to the tune of about 85 billion rupees during the past four months, with the ‘buy’ percentage increasing from 51% to 62% in the period,” Chandok said.

Vodafone is at the heart of the surge in mid-cap stocks. Abhimanyu Sofat, head of research at IIFL, listed Vodafone Idea Ltd. among names that have seen a surge in retail participation.

Shares have surged more than 50% this month after a May 28 Financial Times report that Alphabet Inc.’s Google is considering buying a stake in the British telecom giant’s Indian unit.

All this despite poor economic statistics. Institutional purchases seem to have picked up while retail investors seem to have stayed home – either they believe that they would rather conserve their money for the tough phase in their lives ahead or they are waiting for an uptrend to be visible.

The Sensex is set to cap the June quarter with the steepest gain since 2009, in line with the regional MSCI Asia Pacific Index, though it dropped 500 points today. 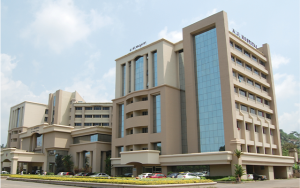 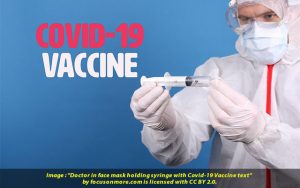 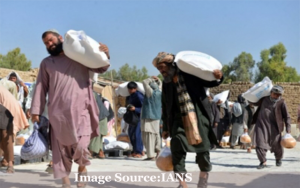