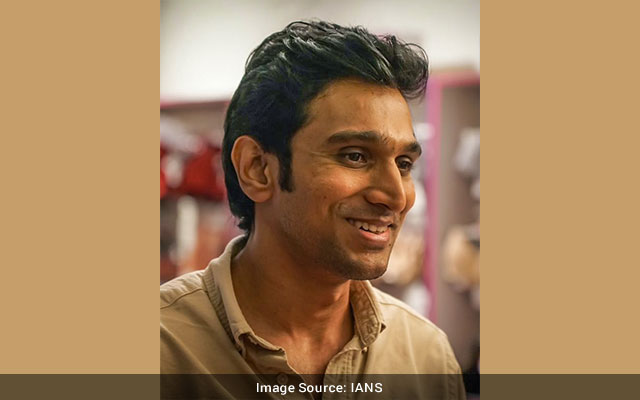 Mumbai: As his short film ‘Shimmy’ releases on September 17, actor Pratik Gandhi shares how deeply he is connected with the story in which he plays the father of a teenaged daughter.

Talking about the film, Pratik Gandhi said, “I feel blessed that ‘Shimmy’ found me. The story touched me deeply. As an actor I have always believed in experimenting and with Shimmy I got to play around a lot internally as an actor. Amol is a very relatable character going through an unknown curve as a parent of a teenaged daughter. Disha is a very talented writer and director who can add her magic in the simplest of moments.”

The film is directed by Disha Noyonika Rindani, produced by Guneet Monga of Sikhya Entertainment.

Disha said, “Shimmy is a special movie for me. It is the story of an aloof father and a daughter with a secret. It tells how they embark on a journey to some uncomfortable destinations. I wrote it with Jai Mehta, never thinking that someone would let me direct it one day. I am grateful to get the right partners in Guneet and Achin with Sikhya backing this story super close to my heart.

“Shimmy is an ode to all the fathers who are trying to fathom the unexpected turns and milestones in their kids’ life. They want to build an intricate connection with them. I couldn’t think of anyone more apt than Pratik Gandhi for this role. I can’t wait for people to see Bhamini’s role which pivots the film’s narrative by miles. It was fascinating to see them play roles of strangers, with a spark. Shimmy is all about a journey of a man from being a father to a friend.”

Army chopper crashes in TN, top officer on board 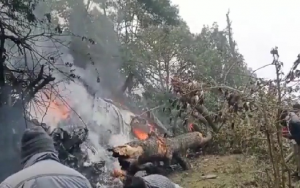 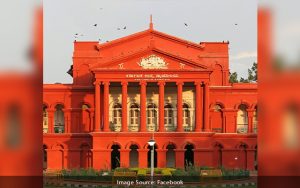 Dutt is back on sets of KGF Chapter 2: Fans erupt with joy 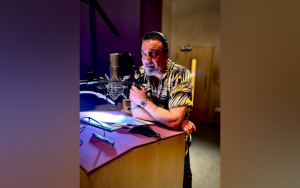 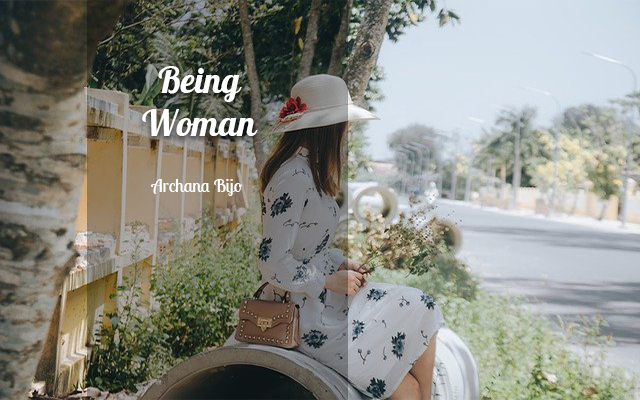