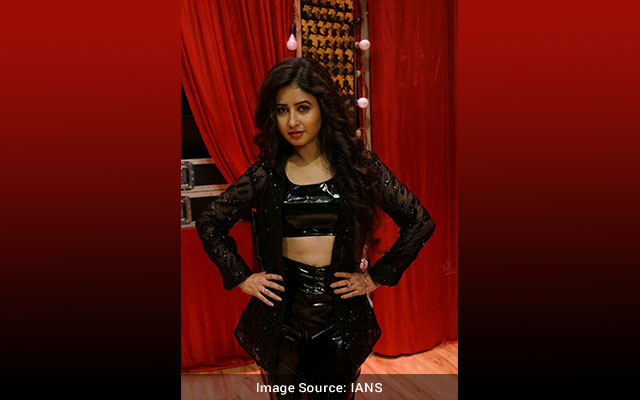 Mumbai: It’s party time on the show ‘Kuch Rang Pyar Ke Aise Bhi: Nayi Kahaani’ with Dev’s (Shaheer Sheikh) success in cracking an important business deal, the last episode saw a theme party being organised to celebrate his victory. ‘Sanjana’ (Sana Amin Sheikh) will be shown as a thorn in the love story of ‘Dev’ and ‘Sonakshi’. Donning Karisma Kapoor’s character ‘Nisha’ from the same movie, ‘Sanjana’ will be symbolising unrequited love.

She Talked about the approaching episode. Sana shares: “The latest episode of ‘Kuch Rang Pyar Ke Aise Bhi: Nayi Kahaani’ promises to be a fun-filled episode. The viewers are surely going to enjoy it. Who doesn’t like parties and dressing up. On top of it, the story revolving around the love triangle is just getting juicier.”

“I will be coming to the party dressed up as the iconic character ‘Nisha’ from ‘Dil Toh Pagal Hai’ as ‘Dev’. ‘Sona’ comes as ‘Rahul’ and ‘Pooja’ from the film. That my character’s passion is shown so symbolically has honoured me. After that, the next episodes will really put ‘Dev’ and ‘Sonakshi’s love to the test,” Sana Amin Sheikh concludes.