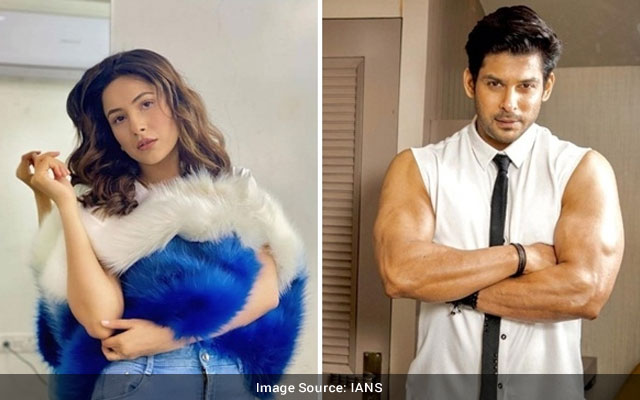 Mumbai: Even as Bollywood was coming to terms with the untimely demise of TV heartthrob Sidharth Shukla, the spotlight shifted to the heartbroken Shehnaaz Gill, who is rumoured to be the late actor’s girlfriend.

On Saturday, the media was abuzz with the poignant story that SidNaaz had planned to tie the knot in December this year. If these reports are to be believed, they were already engaged and had started preparing for their wedding.

According to media reports, SidNaaz had conveyed their decision to their families and preparations for the wedding had started. The families were in touch with a Mumbai hotel for the three-day wedding festivities. The decision was known only to a few people and it was kept a closely guarded secret.

Shehnaaz’s condition has been commented upon by a number of her industry friends. The latest to speak about her state was the actress Jasleen Matharu, a former Bigg Boss contestant who had worked with Shehnaaz in ‘Mujhse Shaadi Karoge’.

After visiting Sidharth’s home, Jasleen said she had spoken to Shehnaaz and it seemed she was lost in some other world. She said: “I spoke to Shehnaaz but she is not in a good state. She was just sitting at one place, staring blankly, saying nothing, lost in her own world. I went up to her, tried talking, but all she did was ask me to sit next to her.”

Seeing how disturbed Shehnaaz was, Matharu urged her to get some sleep. “She was so exhausted that she immediately fell off to sleep. I met her brother Shehbaaz, who’s there for and with her in this grim hour. He will take good care of Shehnaaz, I am sure,” Jasleen said.