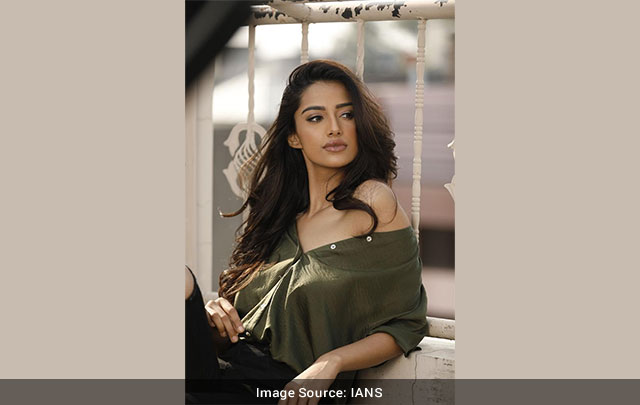 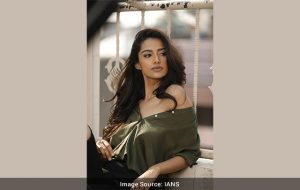 Hyderabad: Actress Meenakshii Chaudhary is all geared up for the release of her Telugu debut film ‘Ichata Vahanamulu Niluparadu’ on Friday. What is interesting is how she prepared for delivering dialogues in Telugu.

The actress, who hails from Haryana, knew that she had to put in a lot of hard work for the new start in Tollywood.

“Initially it was a challenge because I come from Punjab and Haryana and then I lived in Mumbai. These places did not have Telugu language, not even with the people around me. So, when I came to Hyderabad, it was very new to me so it took a little time to get hold of the language,” Meenakshii tells IANS.

So, how did she learn Telugu?

“I wrote my dialogues in Hindi a night before (the shoot) and then converted them and learnt it accordingly. Then later on when time passed and reached my second film it was a lot easier for me. Now I understand Telugu and it’s only a matter of time that I start speaking it fluently,” says the actress, who will also be seen in ‘Khiladi’ alongside Ravi Teja and ‘Hit 2’ with Adivi Sesh.

The actress, who has also won the beauty pageant of Miss Grand India in 2018, knew that she had to work hard for this opportunity in Telugu cinema.

“One thing that I am very confident of is hard work because that’s the only thing I know. You put me anywhere and this is constant. I knew it’s a once-in-a-lifetime opportunity and I wanted to do ever since I got into the industry,” she says.

The actress, who has also been part of Hindi web series ‘Out of Love’ adds: “I was willing to do this, no matter how much hard work I had to do. It was a blessing to do that and to do that as a lead. It’s a dream come true and it was nothing as compared to what I am getting. This is the least I could do.”