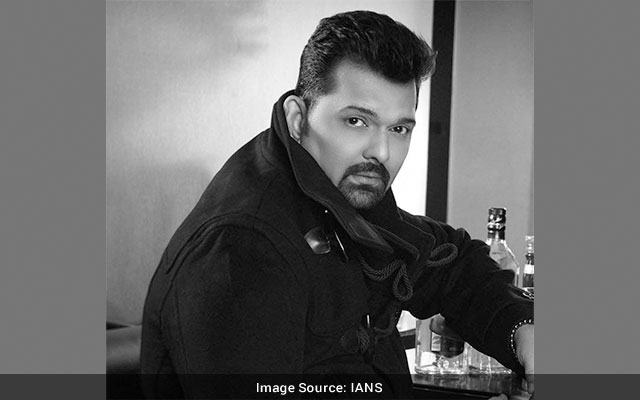 Mumbai: Producer Gaurang Doshi’s multi-starrer crime thriller web series ‘7th Sense’, which made headlines when its cast members walked out, has said the project has not been shelved. Instead, a new cast has been “locked” and the shooting will start in the “next three months”.

A third-generation film producer who was previously in the news for his ‘Aankhen’ and ‘Deewar’ remakes, Gaurang Doshi was stumped when Ameesha Patel, Ronit Roy and Chunky Panday dropped out of ‘7th Sense’.

Denying the charges that were hurled at him then, Gaurang Doshi said: “I am a third-generation producer. There is no one out there who has been in the business for this long. A producer cannot have a black dot on his name and the series is pretty much in the works. The final cast has been locked. The names and the shooting dates will be revealed soon.”

He clarified that the project had been stalled, not shelved. “Producers like me don’t shelve projects,” Doshi said. “We have been in lockdown for two years now. Things take time. I am reviving the project with a bigger and better ensemble. It is a multi-starrer mounted on a whopping budget and we’re shooting in Dubai,” he added.

Explaining why the project was stalled, Gaurang Doshi said, “The pandemic made everything come to a standstill. For security reasons, I didn’t resume the shoot as I have to look after everyone. Now, everything has been rescheduled and re-arranged, and soon we will make official announcements. I will bounce back with double the vigour, power and energy.”

‘7th Sense’ was one of the first Bollywood projects to be shot in the UAE since the pandemic started.