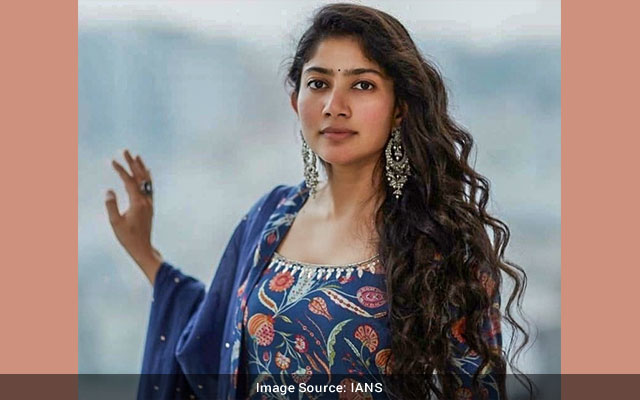 Hyderabad: The makers of Nani and Sai Pallavi-starrer ‘Shyam Singha Roy’ held a pre-release event on Sunday where the lead actress got emotional as the director praised her.

The entire cast and crew had attended the event, which was witnessed by a euphoric set of audience.

Director Rahul Sankrityan discussed his experience working for the film.

In taking Pallavi’s name, the filmmaker praised her flawless performance in the film. Soon, the crowd started chanting her name constantly.

Sai Pallavi, who was feeling overwhelmed by the love, became quite emotional at that moment. Nani hugged Sai Pallavi as tears filled her eyes.

Madonna Sebastian and Krithi Shetty, who shared the dais with her, were all smiles as Sai Pallavi received applause.

Rahul Sankrityan also said that Sai Pallavi will become a “legendary” actress, in the coming times, which was received with a huge round of applause by the audience.

Rahul also lauded Nani for his dedication, as he also praised the other team members during the event.

‘Shyam Singha Roy’ is billed to be a commercial thriller with mystic elements imbibed in the story.

She  is to appear in a powerful role, as she portrays a ‘Devadasi’.