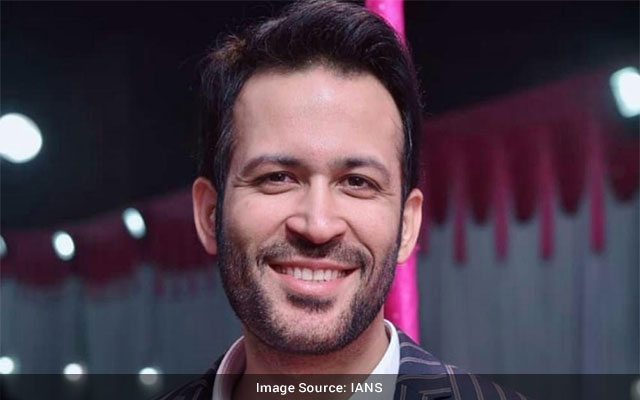 Mumbai: Actor Satyen Chaturvedi, known for featuring in Bollywood movies like ‘Toilet: A Love Story’ and ‘Mission Mangal’, says he is open to playing every kind of role, irrespective of how tough it is.

“I think versatility in the roles is something that excites me. Playing different shades, characters is an ultimate dream of an actor. I wish to portray characters that are challenging, relatable and require a lot of hardship to portray. Be it a positive or a negative shade character, I am open to anything that is extraordinary, exciting,” Satyen tells IANS.

Satyen cites some of his famous characters and how they impressed him.

“When I saw the famous show ‘Peaky Blinders’, I was thrilled with the character of Tommy Shelby, such an underplaying yet powerful character, I wish I get to play something like that. On the other side, I also want to play characters like ‘Janardan’, played by Ranbir Kapoor in ‘Rockstar’. Such a wild, fierce character. So the range of characters that I wish to play is wide and I am hoping in times to come, I get to play such characters.”

The actor was last seen in the web series ‘Mentalhood’ alongside Karishma Kapoor and Sanjay Suri.