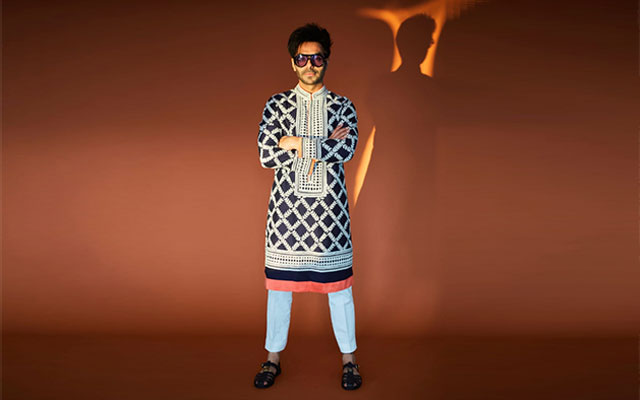 Mumbai: Actor-singer Aparshakti Khurana, whose latest track ‘Yaaron Sab Dua Karo’ co-starring Jasmin Bhasin, has received a positive response from all quarters, feels that in the age of digital, the success of a music video is equal to the success of a feature film.

The song has already garnered more than 19 million views on social media. Aparshakti says, “In today’s times, the entertainment industry has become extremely fluid in terms of the content being consumed by the masses.”

The song has been re-composed by Meet Bros and crooned by Stebin Ben, while the video has been directed by Vijay Ganguly.

The ‘Stree’ actor further mentions, “The success of a music video is almost equivalent to that of a feature film because of the same reason – the spectacle at which the music industry is currently operating, be it in terms of the production value, budgets or even marketing efforts, a property like a music video can easily be compared to a film.”

“It’s being consumed and liked by the masses which is evidently being shown in the numbers”, he adds.

Aparshakti Khurana will next be seen in Aditya Motwane’s yet-to-be-titled thriller web-series on Prime Video.

Hyderabad: When all metro trains in City came to halt