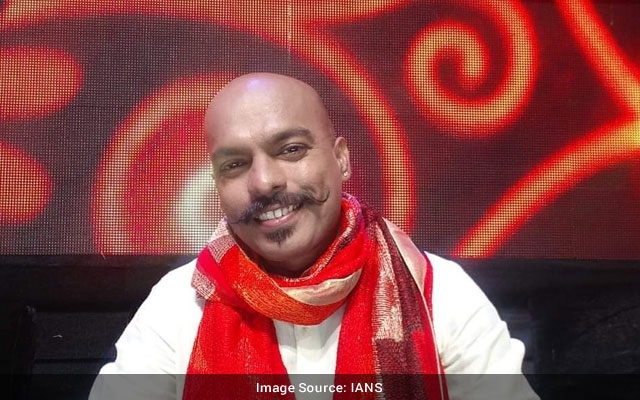 Mumbai: Lyricist Prashant Ingole has come up with a rhythmic track titled ‘Ganapati Dance’ during the ongoing Ganesh Chaturthi celebrations.

Prashant who is a Lord Ganesh devotee, wrote, composed and sang the song.

The people who love freestyle dancing during Ganesh immersion have inspired the song, a kind of dance genre in India where people dance freely in front of the Ganesh idol before immersion.

Talking about the song, Prashant Ingole said: “There is a surreal connection with ‘Bappa’ for me. I feel him beside me like a guardian, angel, father and friend. We shot the song in Pune on September 6 at Kamathipura Sarvajanik Ganesh Utsav Mandal. The experience of shooting this was magical.”

“We had to shoot it in one day and there was an 80 per cent prediction of rain the whole day. However, the magic of ‘Bappa’ worked and it was super sunny the whole day. As we packed up in the evening, after 10 minutes it started raining heavily,” he informed.

Among his other works, Prashant is known for writing the song ‘Gajanana’ for Sanjay Leela Bhansali’s 2015 film ‘Bajirao Mastani’.