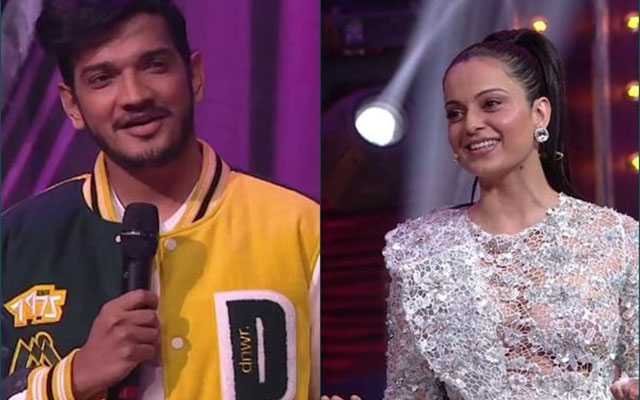 Mumbai: Comedian Munawar Faruqui, who has been roped in for reality show “Lock Upp”, has shown his daring side as seen in one of the promos shared by ALTBalaji and MX Player.

In the promo, host Kangana Ranaut was shown asking him (in Hindi): “Munawar, why did you come here? Not to mess with me, right?” She then laughs and adds: “Just kidding. We can also even tell jokes.”

Munawar, laughs in turn, as he replies: “Only thing, this was not funny.”

Pointing towards Kangana, he says: “I don’t have to change anything with comedy. An artiste can’t bring any revolution till today.”

At this, Kangana, looking a bit upset, says: “What did you say? An artiste can’t bring any revolution… If there is a death sentence, he would have been given (it).”

Munawar then answers: “Don’t threaten me.”

Recently, many of Munawar’s fans have criticised him for participating in Kangana’s reality show, and also took to social media to clarify his point.

In 2021, he was arrested by the police in Madhya Pradesh’s Indore in a case for allegedly hurting religious sentiments and was in jail for almost a month.

“Lock Upp” will be streaming at 10 p.m. on Sunday on ALTBalaji and MX Player. 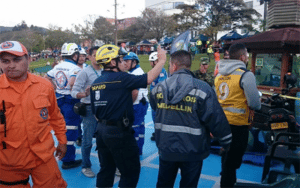