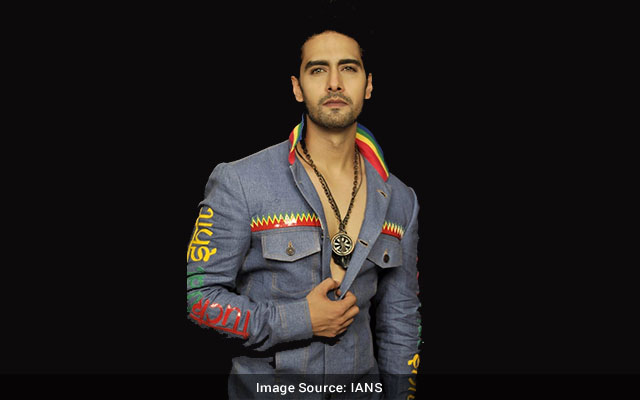 Mumbai: Model-turned-actor Rohit Purohit will be seen playing the character of ‘Dr Vikrant’ in the upcoming show ‘Dhadkan Zindaggi Kii’.

Rohit is making a comeback on television after two years with this show. He opens up about playing the role which has multiple layers and many shades.

The ‘Dil Toh Happy Hai Ji’ actor shares about his on-screen character: “‘Dr Vikrant’ is an ambitious man who likes to have everything in control. Being brought up in a family with strong patriarchal values, ‘Vikrant’ feels that a woman should focus on her family life rather than pursuing a career or ambitions. Playing this role has been quite a challenging experience as the character has multiple layers to him. This is very intense and different from what I have done before.”

He adds on how he connects with his role and the similarity that he shares with ‘Dr Vikrant’: “I connect with the character on certain matters, especially his will to work hard and climb the ladder of success. But the other side where his male ego comes into the picture is unlike me.”

Rohit Purohit further talks about the concept of this show and says: ‘Dhadkan Zindaggi Kii’ has a powerful storyline revolving around gender disparity at the workplace, that is not addressed frequently. And, as each character unfolds, the show will make the viewers think and converse about this pressing topic. I hope the audience loves our show and showers it with their blessings.”

‘Dhadkan Zindaggi Kii’ is set to premiere on December 6 on Sony Entertainment Television.