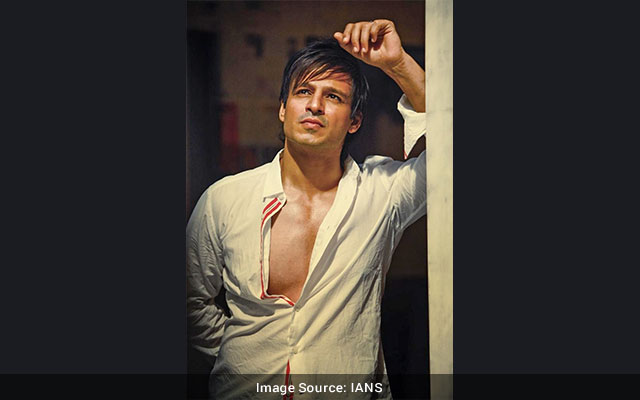 Mumbai: The upcoming season of ‘Inside Edge 3’ will showcase Vivek Oberoi’s character of Vikrant Dhawan seeking revenge from his mentor, who cut him loose in Season 1.

The actor, who has been getting rave reviews for his portrayal of the character, revealed what his parents think of his performance in the series.

Talking about his mother Yashodhara Oberoi’s opinion about his work, the actor said, “My maa is my biggest supporter and the die-hard fan. However, she is yet to watch the second or third episode of season one. The reason being, she can’t see her son as the meanie that he is in ‘Inside Edge'”.

Meanwhile, Vivek Oberoi’s father, the veteran actor Suresh Oberoi has watched all the episodes of both seasons. Sharing as to what his father thinks of his work, Vivek adds, “Unlike my mother, my father is my biggest critic. While he is supportive of my work, given the fact that he is one of the finest actors in the industry, he also views my work through a critical prism.”

“I look forward to his feedback and his words have always stood me in good stead in the long run. As for my turn as Vikrant Dhawan, I think my father liked my portrayal. My performance is inspired by his role in the 1981 film ‘Shradhanjali’ which won him innumerable awards during that time. The negative character he essayed in that film had an easy, cool and smiling demeanour, unlike the villains of the times who wore their villainy on their sleeves”, he concluded.

Talking about ‘Inside Edge 3’, while the second season saw Vikrant waiting in the shadows and laying the foundation to strike back, the third season revolves around Vikrant’s saga and how he avenges the betrayal. The new season will stream on Prime Video from December 3.