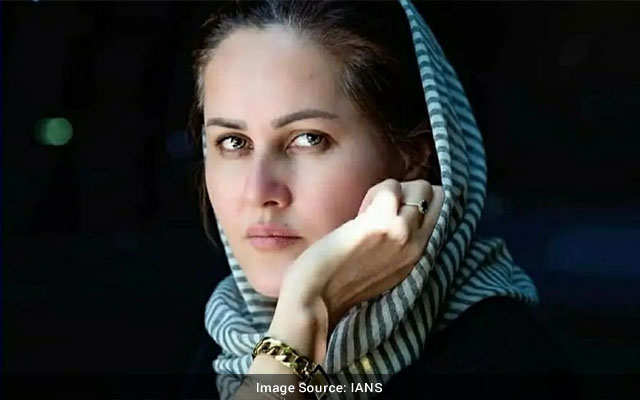 Venice: The 78th Venice Film Festival has announced an official panel on the need for refugee status for Afghan filmmakers under Taliban rule. The panel meeting will be on September 4.

The topic will become a focal point for a discussion on the crisis underway in Afghanistan and how it is impacting filmmakers and Afghan artists in general as the Taliban take power.

As previously reported by Variety, Afghan filmmaker Sahraa Karimi, who is the first woman president of the country’s national film entity Afghan Film –– and who made a recent appeal as she escaped from Kabul about the return of Taliban rule and the potential death knell for the country’s fledgling but vibrant film community –– is headed to the Lido, Venice.

The official panel will focus on “the need to create humanitarian corridors and guarantee that [Afghan] filmmakers and other artists will be granted the status of political refugees, allowing [them] to leave the country in addition to concerns about their future and the need to help them get settled once they reach Europe,” the fest said in a statement, according to Vareity.com.

The 78th Venice International Film Festival is organised by La Biennale di Venezia and directed by Alberto Barbera. The fest is officially recognised by the FIAPF (International Federation of Film Producers Association). It will take place this year in Venice from September 1-11.