The Two-day Intercollegiate Cultural, Technical and Management fest of Mangalore Institute of Technology and Engineering – MITE – Sentia 2019 concluded with a gala Award Nite. The highlight of the show was the Live Performance form Popular Bollywood Playback singer and Live Performer Mika Singh. Mika Singh enthralled the audience with most of his hit songs from Hindi and Punjabi.

Mika Singh sang for 2 hours most of his recent and old blockbuster hit songs. In his interaction, he mentioned that it is very important to give utmost respect to the Guru. And to achieve success and excellence, it is very important to have the greatest respect to the Teachers who teach us. In his concert, Mika Singh also sang many of the latest hit and his old remixed songs. The popular songs included – ‘Aankh maare’, ‘Aapka kya hoga janaabewaali’ ‘Poster lagwaa do’, ‘Maujaa hi maujaa’, and ‘Subah hone de’.

Also, the prizes of the winners of the singing competitions that were held as part of events of Sentia – Western Solo, Western duet, Eastern duet and solo – were given by the singer –Mika Singh himself. 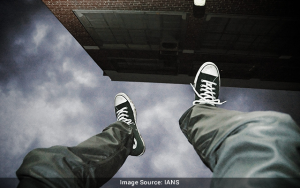 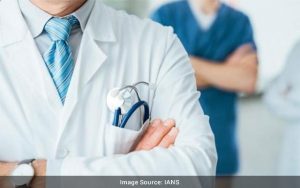 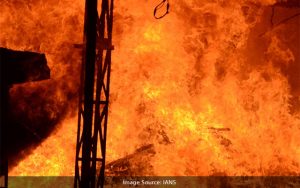