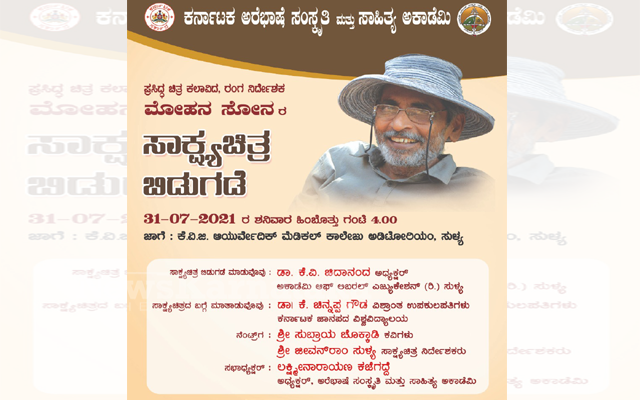 The documentary will be released at the auditorium of KVG Medical college auditorium, Sullia.

Union Minister of Commerce and Industry Piyush Goyal, Minister of Consumer Affairs at interaction meet with IT, BT, Electronic Industry and Startups in IIIT, Bengaluru