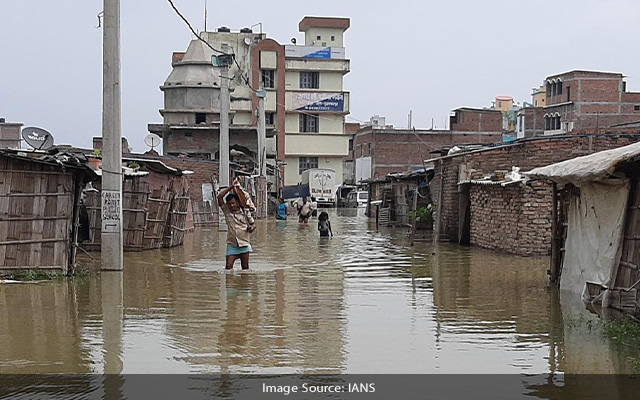 New Delhi: In addition to the existing flood-prone Assam, Bihar and Uttar Pradesh, extreme floods (water level above previous highest flood level) were seen in 10 more states, due to excess to large excess rainfall in these states combined with extremely heavy rainfall in short duration, the Parliament was told on Monday.

The CWC also maintains flood damage data of the country, according to which, maximum damages due to floods, during 2017-2019, were in Assam, Arunachal Pradesh, West Bengal, Rajasthan, Gujarat, Andhra Pradesh, Uttar Pradesh, Kerala, and Karnataka.