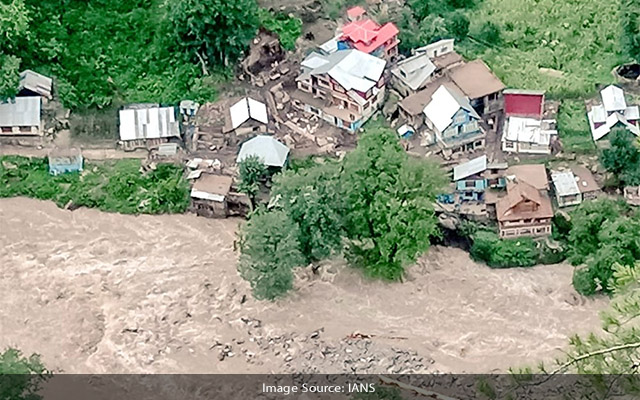 Jammu: Seven people died, 12 were rescued while 27 went missing on Wednesday in flash floods triggered by cloudburst in Jammu and Kishtwar’s Kishtwar district.

Shafqat Hussain, Senior Superintendent of Police (SSP) Kishtwar told reporters seven bodies have been recovered and 12 persons rescued in the cloudburst that hit Hunzar village in Dachan area of Kishtwar.

“Rescue effort is going on. Police, army and SDRF are engaged in the rescue operation”, SSP said.

The officer said heavy rain is continuing in the area that has been hampering the rescue operation.

Rescue teams had to cover 25 kms of motorable road and then trek 15 kms to reach the disaster site, SSP added. 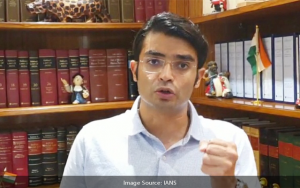