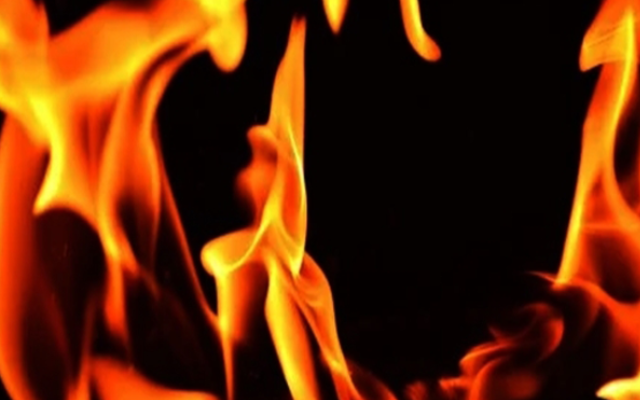 Fire fighting personnel doused the fire with the help of six fire tenders. The municipal authorities also deployed their water tankers to douse the fire.

Huge flames engulfing the buses sent panic among people in nearby areas.

A police officer said the fire fighting personnel prevented fire from spreading to 20 other buses parked in the area.

All buses gutted in the fire belonged to Kaveri Travels. The loss is estimated to be Rs 6 crore.

The operator said they had parked buses there due to the drop in demand due to Covid-19 pandemic.

The cause of the fire was not known.

Police have initiated an investigation into the incident.