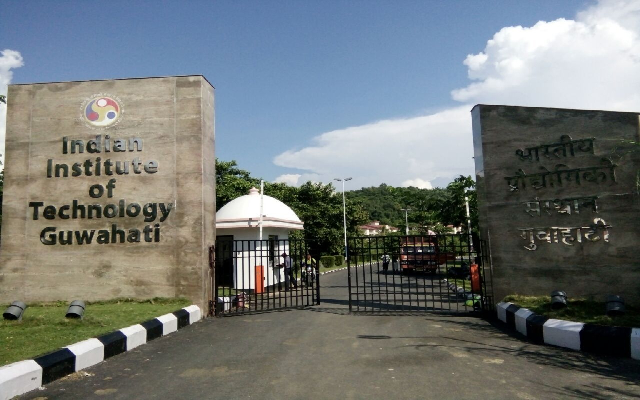 Guwahati: The Indian Institute of Technology, Guwahati, (IIT-G) has started admitting the first batch of students under its flagship programme — Master of Business Administration (MBA) — at the newly opened School of Business, the first of its kind in the northeastern region, officials said on Friday December 24.

The officials of the IIT-G said the admission process for the MBA programme would open in January and the first batch is expected to begin their studies from July 2022.

The admission to the MBA programme will be in line with the admission process adopted by other IITs in the country offering MBA programmes, with the requirement of opening this programme to prospective applicants who have qualified the Common Admission Test-2021.

IIT-G Director, T. G. Sitharam highlighted that the establishment of the School of Business at the institution was motivated by the idea of promoting and contributing to the subjects of management and entrepreneurship, among other emerging subjects, the statement said.

The Head of the school, Laishram Boeing Singh said that the primary goal of this newly established school is to impart business and management knowledge in conjunction with the right skills, to empower individuals striving towards achieving tangible entrepreneurial goals and utilise the diverse ecosystem existing at IIT Guwahati, the statement added.