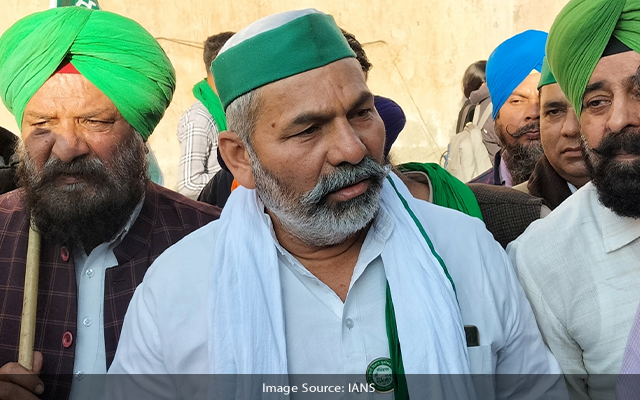 Patna: Farmer leader Rakesh Tikait on Monday said the farmers in Bihar should prepare for a ‘big agitation’ from October to demand their rights.

Tikait made this announcement while interacting with mediapersons here. He said the condition of farmers was extremely bad in the state. If necessary, he would meet the chief minister and ask him to address the situation, he added.

“The farmers of Bihar should come forward for their rights and raise their voices. We will interact with all small and large farmer’s organisations in Bihar to make them united and make them aware of the need to fight for their rights against the government. I will start campaigning in Bihar from October this year,” Tikait said.

The move of Tikait is important keeping in view that poll strategist Prashant Kishor will start a Padyatra from West Champaran in Bihar on October 2. Rakesh Tikait will also start the farmer’s agitation in Bihar from October.