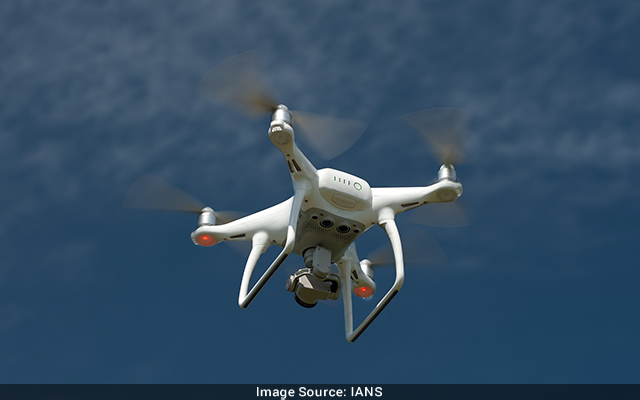 Chandigarh: The Border Security Force (BSF) on Saturday December 18 said a drone along the India-Pakistan border has been shot down in Punjab’s Ferozepur area.

“The Chinese-made drone was detected and downed on Friday around 11.10 p.m. near the Wan border post in the Ferozepur sector,” the BSF said in a tweet.

The recent recoveries have exposed that these outfits had managed to acquire the capacity to deliver various types of terrorist and communication hardware over drones, said a police official.

The state government has expressed concern over the movement of large sized drones from across the Indo-Pak border to the Union Home Ministry.

It was pointed out that acquisition of such capacity and skills by Jihadi and pro-Khalistani terrorist outfits in deployment of drones had serious implications for national security, especially for security of vital installations, security of public meetings and events and highly threatened protectees.

Punjab shares a 553 km barbed-wire fenced international border with Pakistan which is under the vigil of nearly 135 BSF battalions. The drug network also operates along the Afghanistan-Pakistan-India route.