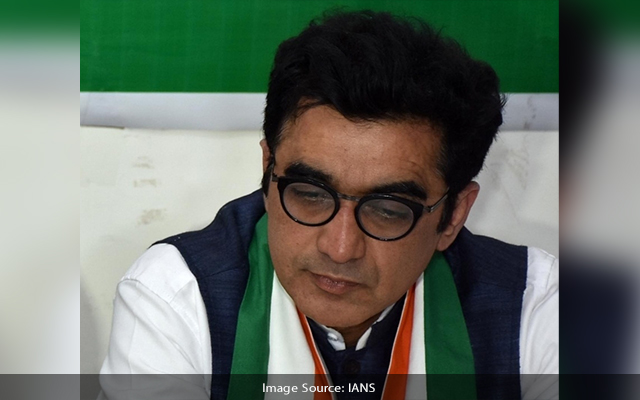 A former IPS officer and former Lok Sabha MP from Jharkhand’s Jamshedpur, Ajoy Kumar had also been head of the Congress’ Jharkhand unit. He had joined the Aam Aadmi Party in 2019 ahead of the Delhi Assembly elections, but returned to the Congress a year later in 2020. 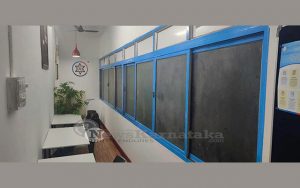