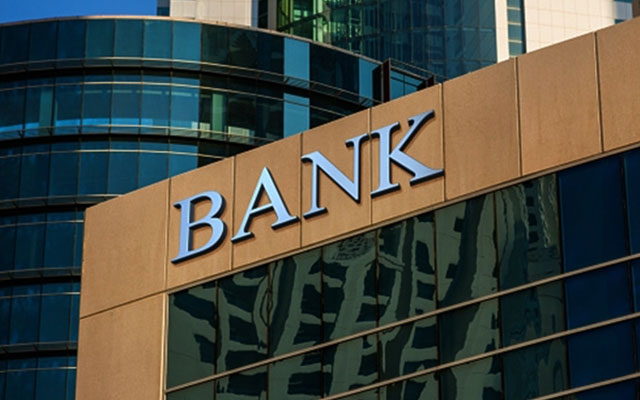 New Delhi: The banks will observe a nationwide strike on Monday March 28 and Tuesday March 29 to protest against the Banking Laws (Amendment) Bill, 2021, and oppose the privatisation of public sector banks.

The decision to go on a strike was taken by a joint forum of central trade unions.

The All India Bank Employees Association had on Saturday announced that it would observe two day’s strike to oppose the move of the Central Government.

Apart from banks, other business sectors are also likely to join the strike to show their solidarity with the banks against the policies of the Central government.

The joint forum of central trade unions has said that the new policies of the centre will effect their workers, farmers and people and it should be rolled back.

The State Bank of India has informed the account holders that as the bank is joining the two-day nationwide strike, the customers might be able to receive its services.

However, Bharatiya Mazdoor Sangh has said it would not support the strike. The West Bengal government has said that all the government employees will report on duty.

The Samyukta Kisan Morcha has supported the call of banking sector.