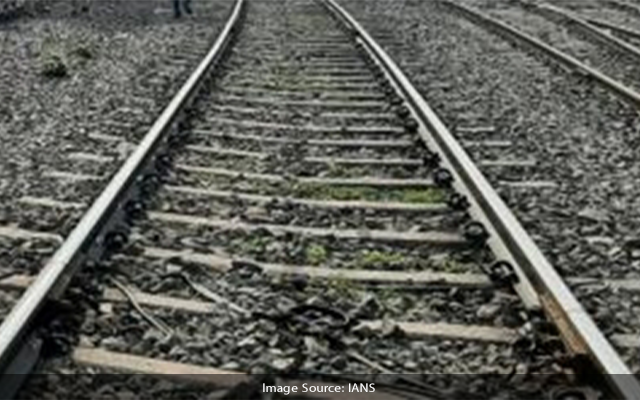 Gurugram: Panic gripped Delhi-bound Shatabdi express after Gurugram police received a call about a bomb being placed in the train, police said on Wednesday Nov 24.

The train, which was coming from Ajmer to Delhi, was stopped and all the passengers were asked to disembark.

Gurugram Police immediately swung into action and with the help of Railway Police and Bomb disposal squad searched the train till around 11.40 p.m.

“Standard Operating Procedures (SOP) were followed and after a thorough search the call has declared a hoax” Ramphal said.

Investigations led to a mentally challenged man, claiming to be calling from Delhi.

“We have traced the caller and a case under various sections has been registered against the caller. Further action will be initiated against him,” the official said.

The train was allowed to leave after almost 2 hours of search, he added.