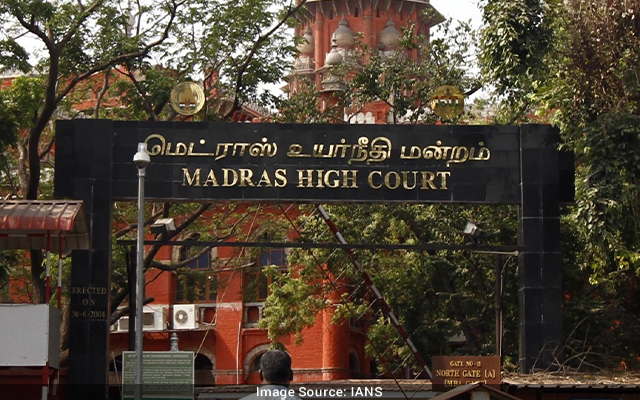 In another statement, the top court said, “the Supreme Court Collegium in its meeting held on 11th November, 2021 has, on reconsideration, resolved to reiterate its earlier recommendation for elevation of following three advocates as judges in Kerala High Court: 1. Shoba Annamma Eapen, 2. Sanjeetha Kalloor Arakkal, and 3. Aravinda Kumar Babu Thavarakkattil.”

In another statement, the top court reiterated its earlier recommendation for elevation of three judicial officers as judges in Calcutta High Court, “1. Ananya Bandyopadhyay, 2. Rai Chattopadhyay, and 3. Subhendu Samanta.”