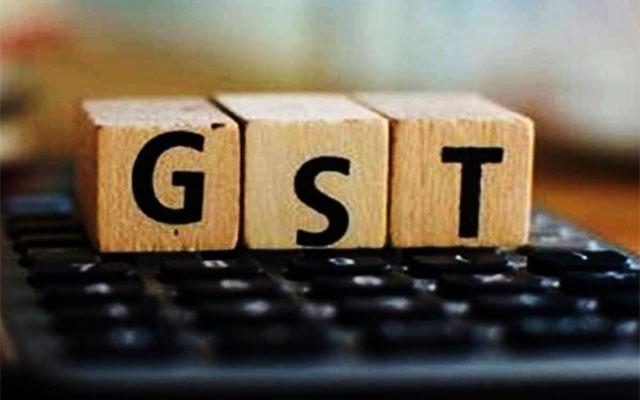 New Delhi: Congress will hold a protest on Monday in Parliament premises on the issue of GST, price rise and Agnipath scheme.

The protest will be held near Gandhi statue inside the premises.

On Monday, both the Houses could not function amid the demand for discussion on price rise and GST.

The Rajya Sabha, on the first day of the Monsoon session on Monday, witnessed strong protests by the opposition benches demanding discussions on Agnipath, hike in GST rates and other issues, leading to the House being adjourned for the day.

Leader of Opposition Mallikarjun Kharge and other opposition members had given notices to discuss Agnipath recruitment scheme for the armed forces, hike in GST, price rise and other issues. But the opposition notices for suspension of business were not accepted.

Rajya Sabha Chairman M. Venkaiah Naidu, presiding over his last session of his tenure, said that 57 per cent of the sittings of the House were either fully or partly disrupted during his tenure.

Similarly in the Lok Sabha the issue of price rise was raised and the House was adjourned till 2 p.m. and later for the whole day.