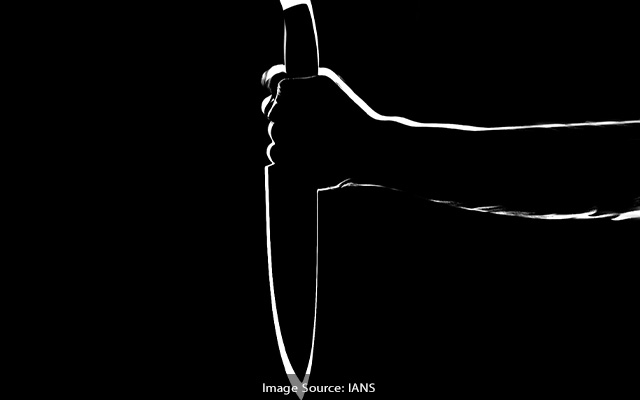 New Delhi: Delhi Police have apprehended five people, including a minor, for allegedly stabbing a person to death in west Delhi following a heated argument between them, an official said on Saturday March 19.

The deceased was identified as Shiva, a resident of Naraina, Delhi. DCP Ghanshyam Bansal said that the incident took place around 10 p.m. on Friday at a paan shop near PVR Naraina.

“The victim’s car had hit a man among the accused which led to a quarrel between them. As the argument further escalated, five people knifed victim Shiva to death,” the DCP told IANS.

The senior official informed that all the five accused have been apprehended. “Further investigation is underway,” he added.