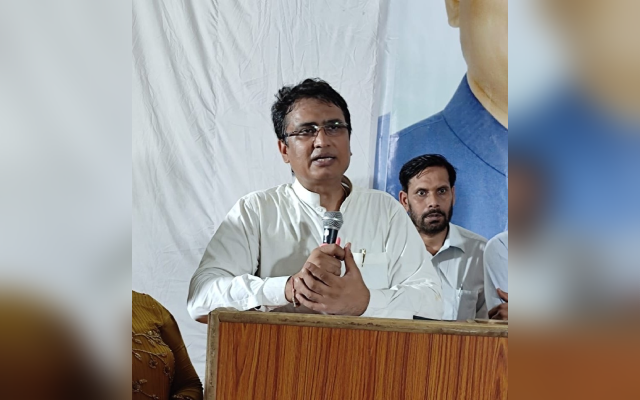 New Delhi: Cong State President Anil Chaudhary has claimed that Delhi Social Welfare Minister Rajendra Pal Gautam has misrepresented facts in his report about his ministry’s achievements in the past eight years.

These include the reports on old age and handicapped persons’ pension scheme, and claims about the ‘qualitative’ improvement in the child care and old age homes among others.

“Though pensions for the widow and beneficiaries have been made digital, it does not make any difference to them as the amount is not reaching them. Many welfare pensions have been delayed for months.”

Attacking the Delhi government for misleading people, the DPCC chief further said that no new name has been included to the pension list since 2018, despite increasing population in the city.

According to him, the various social welfare pension beneficiaries have been virtually halved from the Congress’ time as the Delhi government has stalled disbursement of pensions, allotment of new ration cards, etc.

He also demanded Chief Minister Arvind Kejriwal to convene a cabinet meeting to increase the pension quota, as presently there are only 4.29 lakh pensioners, even though the government inflated the figure to 5.3 lakh.

The Congress leader also slammed the new liquor policy and said that women are the victims of the new liberalised liquor policy as they have to bear the brunt of assaults and attacks by drunken male counterparts. 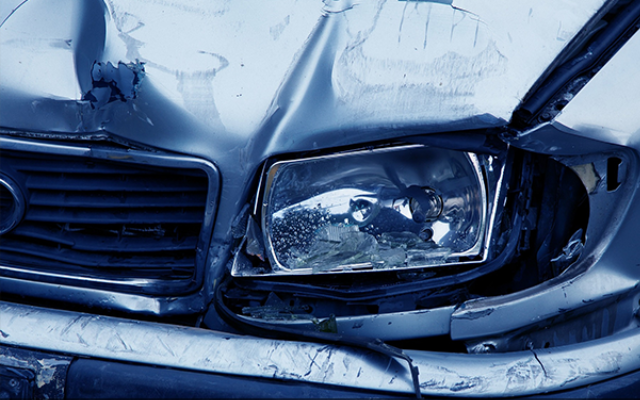