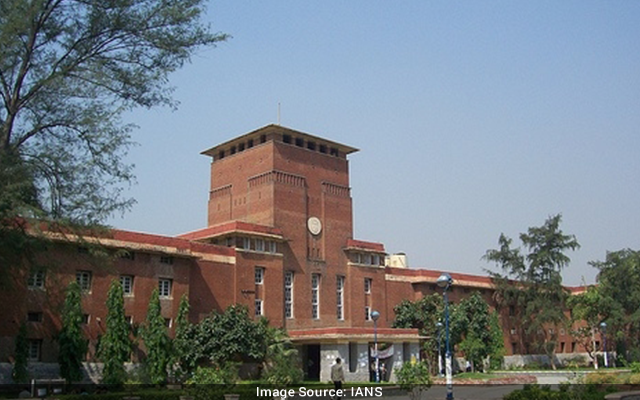 New Delhi: The Delhi University (DU)’s admission process on the basis of third cut-off list will commence from Monday October 18 and will continue till October 21.

Meanwhile the university will finalise the admissions till 5 pm on October 22 and the students applying for admission on the basis of the third cut-off list, released on October 16, can deposit the fees till October 23 at 5.00 pm.

The first cut-off list went up to 100 per cent for several courses in various colleges of the university.

Similar was the scenario in the second cut-off list. In the second list, there was an average drop of 0.25 per cent to 3 per cent in the cut-offs across various colleges.

In several DU colleges, in the second cut-off list, the cut-off remained 100 per cent.