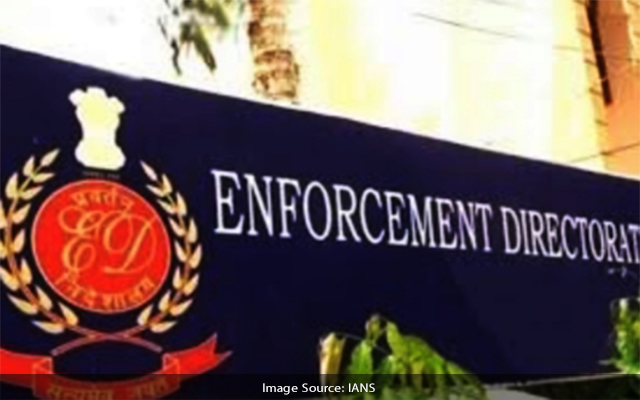 An ED official said that the attached assets are in the form of two residential flats located in Kulai, Mangaluru and shares in Demat accounts held by Gupta and his wife.

Initially, the Central Bureau of Investigation (CBI), lodged a case against the accused under Prevention of Corruption Act.

The CBI had alleged in its FIR that from 2012 to 2018, the accused had acquired huge assets, both movable and immovable, in his name and his wife’s names, which were disproportionate to his known sources of income.

Later, the ED also initiated a probe of PMLA on the basis of the FIRs lodged by the CBI. During investigation, the ED learnt that the couple had made huge cash deposits in their bank accounts from unexplained sources in order to conceal the actual nature with intent to launder money and utilised the proceeds of crime to acquire immovable properties and shares and thereby projected it as untainted.