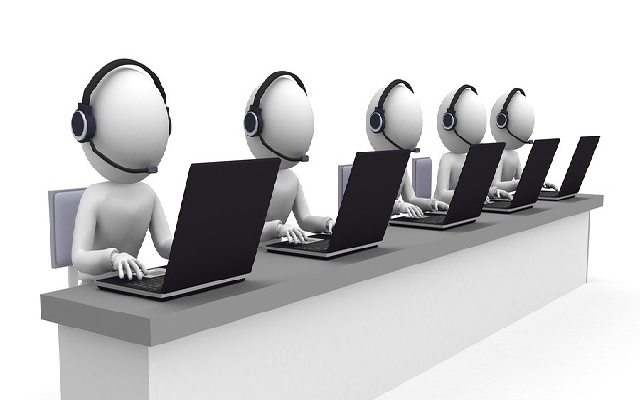 New Delhi: Delhi Police have busted a fake call centre that used to cheat people on the pretext of providing car insurance policies at discounted rates and arrested eight people in this connection, an official said on Thursday April 28.

Furnishing details, DCP Usha Rangnani said a complaint regarding cyber fraud was received via the cyber portal of the MHA, in which the complainant alleged that he received a call from one woman who claimed to be a car insurance agent and asked for renewal of his car insurance.

Falling for the lucrative offer, the victim transferred Rs 8,500 online, only to receive a fake insurance certificate for his vehicle.

During probe, details of the beneficiary bank account were obtained and after scrutiny, it was revealed that the cheated amount was transferred to an account in which a fake address was given.

Later, based technical surveillance and scrutiny of several accounts, the location of the accused was traced and a raid was conducted at Keshav Nagar from where one person named Mohammed Riyaz was nabbed.

During interrogation, the accused disclosed that he ran a fake call centre in the Vijay Nagar area to cheat innocent people on the pretext of providing car insurance policies at cheaper rates.

A raid was conducted at the address given by Riyaz, from where seven more persons were first apprehended and later arrested.

It was revealed that the accused also cheated people from other states and several complaints were lodged against them in Gujarat, West Bengal, Karnataka and Telangana.