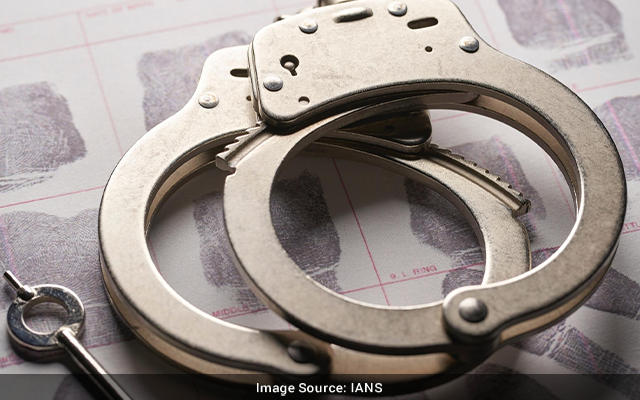 New Delhi: The Narcotic Control Bureau (NCB) has arrested one more person in connection with Shaheen Bagh drug haul case where 50 kg pure heroin and narcotics worth over Rs. 100 Crore was seized.

“The fourth arrest was made following a tip off and the accused was allegedly involved in money laundering,” the NCB official said.

NCB Head S. N. Pradhan had said that the it was one of the biggest operations of the NCB in Delhi’s Shaheen Bagh.

He said the accused arrested on Friday were in the process to manufacture more heroin and had set up a module to distribute it.

The NCB has learnt that the module was involved in manufacturing and distribution of heroin. There is a possibility that an international drug syndicate might have links in the matter.

The NCB is also making efforts to identify the possible route through which it was being supplied.

The agency has claimed that the racket has links with Pakistan, Afghanistan and the Middle East.

Pradhan claimed that a narco terrorism module could be behind it.

“The seized heroin originated in Afghanistan and the drug money is suspected to be channelled through hawala. The seized contraband was packed inside an online shopping store packets,” the official had said.

“During investigation, it was revealed that an Indo-Afghan syndicate based in Delhi/NCR or the neighbouring states, seems to be connected to the case. These syndicates have expertise in manufacturing heroin locally,” NCB Deputy Director General (Operations), Sanjay Kumar Singh had said on Thursday.

According to him, these syndicates have been smuggling contraband into India through maritime as well as land border routes.

“Heroin was smuggled in with various legitimate goods and was later extracted from those goods by the Indian counterparts with the help of some Afghan nationals,” the DDG had claimed.

Several raids have been conducted since Thursday and some are still going on to bust the entire network.

The syndicate was found to be connected to drug traffickers in the entire north India including Punjab, Haryana, Uttar Pradesh, Uttarakhand and Delhi.