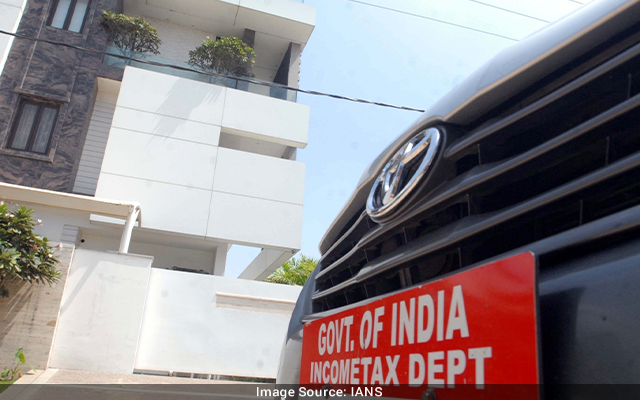 New Delhi:  The Income Tax Department said on Monday June 20 that it carried out search and seizure operations on June 15 at the premises of a leading industrial group in Chennai engaged in the business of manufacturing of IMFL, logistics, hospitality and entertainment, for its alleged involvement in Rs 400 crore tax evasion.

The search operations were carried out at more than 40 locations in Chennai, Villupuram, Puducherry, Coimbatore and Hyderabad, which led to the recovery of cash and gold worth Rs 5.5 crore.

During the course of the search operations, various incriminating documentary and digital evidences were seized.

“The analysis of such evidences indicates that the assessee group has indulged in large-scale tax evasion exceeding Rs 400 crore by debiting non-genuine purchase bills in the books of account of varied businesses,” said an IT official.

The official added that these non-genuine purchase bills were either obtained from its regular material suppliers or from accommodation entry providers.

The seized evidences revealed that the payments made to the material suppliers through cheque were received back in cash for making unaccounted investments and also for other purposes.

The group is also found to be controlling back-office operations of its international chain of hotels from India.

“So far, the search action has led to the seizure of undisclosed cash anounting to Rs 3 crore and unaccounted gold jewellery worth Rs 2.5 crore,” said the IT official.