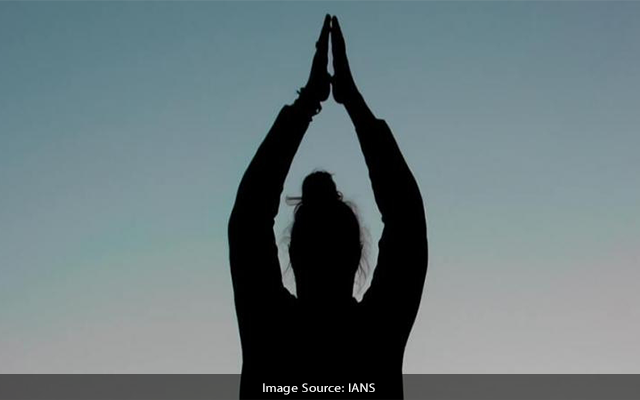 The Ministry, along with its stakeholders, will also initiate a 75-day countdown to the International Day of Yoga (June 21) on April 7 with a grand programme for the demonstration of common yoga protocols at the Red Fort.

Lok Sabha Speaker Om Birla is expected to be the chief guest at the programme, which will be attended by Union ministers, Members of Parliament and Ambassadors from various countries.

Union Minister of Ayush Sarbananda Sonowal said that the worldwide acceptance of yoga is a matter of pride for the country.

Yoga has been accepted as an integral part of the cultural and spiritual heritage, he said, adding that the preparations for the International Day of Yoga are in progress in full swing.

The Ministry expects to inspire a mass movement for good health and wellbeing through yoga during the 75-day countdown to the International Day of Yoga, which will be observed at 75 iconic sites across the country as part of the ‘Azadi Ka Amrit Mahotsav’ celebrations marking 75 years of India’s Independence.