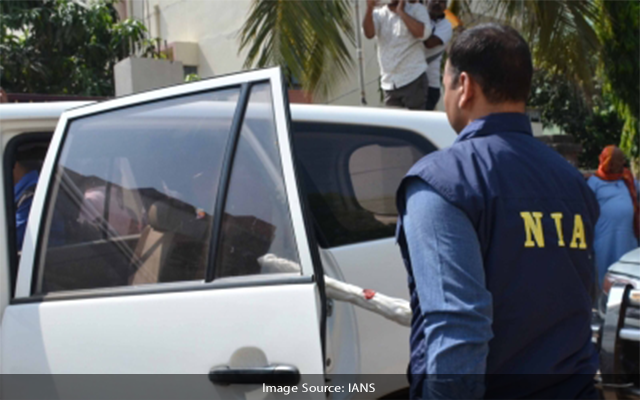 Photo Credit :
New Delhi: The National Investigation Agency (NIA) on Sunday April 3 conducted a search operation at 17 different locations in Assam in Cachar, Karimganj, Dibrugarh and Dhubri districts, and also arrested a woman Maoist cadre who has been on the run for a long time.

The accused along with their associates were involved in spreading the network of CPI (Maoist) in Assam and northeastern region.

The case was initially registered at Crime Branch Police Station in Guwahati, and later on, the NIA took over the probe this year.

During the searches, digital devices and incriminating documents of CPI Maoist party were recovered.