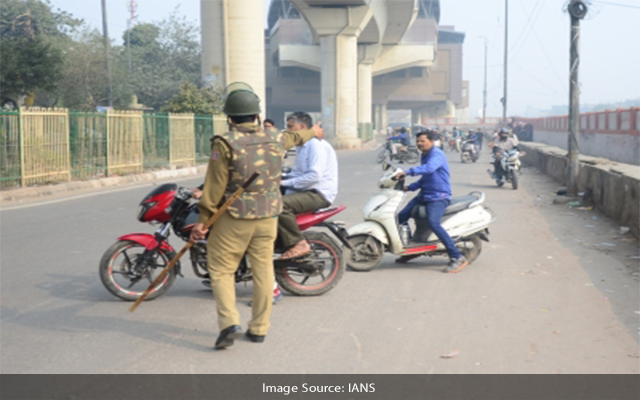 New Delhi: Gautam Budh Nagar administration on Wednesday Dec 1 decided to continue with the already imposed Section 144 of the CrPC in the district, owing to several upcoming events in the month of December.

The order will remain enforced for the remaining part of the year. On October 31, Section 144 was clamped and restrictions were imposed due to the fear of Covid spread during the festival season.

“Birth anniversary of former prime minister Ch. Charan Singh on December 23, Christmas on December 25 and new year celebrations on December 31 are some of the events that may attract miscreants to disturb the peace and law and order situation in the district,” read an order by Additional DCP, Law and Order, Shraddha Pandey.

It also said in the same period, there will be several competitive examinations like Staff Selection Commission, AIIMS, UGC NET and CBSE Board, for which the administration has to make preparations to smoothly conduct these exams.

The order also noted that a possibility of law and order situation getting disturbed during the upcoming Assembly elections in the state cannot be ignored.

Keeping in view these circumstances, DCP Pandey issued guidelines under Section 144 of the CrPC. Wearing a mask will continue to remain mandatory for all people. Taking prior permission from the authority for any religious, political, cultural and sports event will be compulsory for the month of December.

Malls, restaurants, gyms, and stadiums will continue to function with 50 per cent capacity. Only 100 people will be allowed during marriage functions in closed spaces. No person will be allowed to open a photostat shop within 200 m radius of an examination centre, one day before the exam.

According to the guidelines, people disobeying the order will be charged under section 188 of the Indian Penal Code.

Over 1 lakh with Covid symptoms identified in Telangana 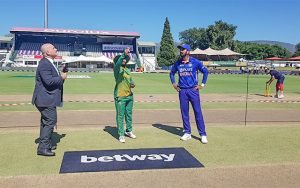 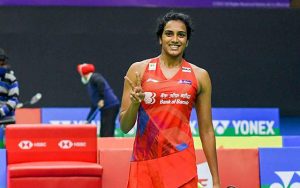 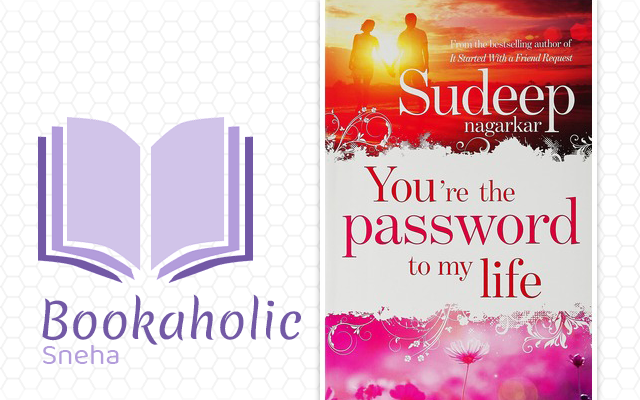