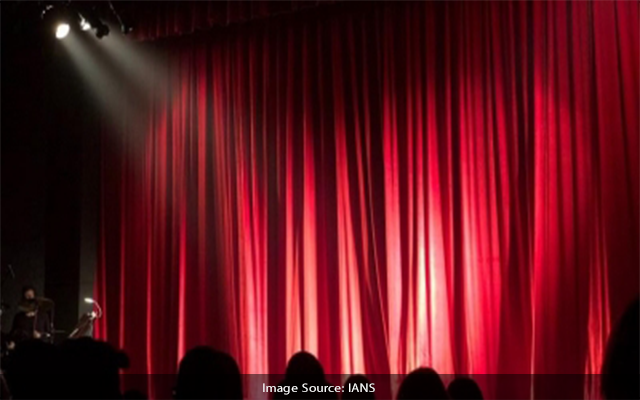 New Delhi: The National Centre for the Performing Arts (NCPA) and Citi India announce the launch of the 11th edition of the much-awaited Indian Music festival – ‘Citi-NCPA Aadi Anant: From Here to Eternity’.

Commencing on 4th December 2021 at the NCPA Mumbai, the festival will kick-start with a mesmerising performance by renowned sitar player, Shujaat Khan. Trained by his legendary father, Vilayat Khan, Shujaat Hussain Khan is the heir to the rich legacy of six generations of Etawah-Imdadkhani gharana. In this concert, he will present a range of musical genres from Classical, Folk to Sufi.

The festival aims to give audiences the opportunity to engage with Indian culture through some of our country’s oldest forms of music while enjoying current renditions of age-old compositions. This year, the festival will also feature some of the most eminent names in the Indian music fraternity including T. M. Krishna, Shantanu Moitra, Ani Choying, Kaushiki Chakrabarty, amongst others.

As trendsetters in their respective fields, Citi and NCPA constantly strive to work towards preserving Indian heritage and music. Citi-NCPA Aadi Anant Festival celebrates the concept of Eternity through artistic traditions that are perpetuated from one generation to the next, in an uninterrupted manner through the age-old institution of the Guru – Shishya parampara.

In addition to the festival, Citi and NCPA have collaborated on various CSR initiatives in the field of Indian and Western Classical Music. With the intent of keeping alive the age-old Guru-Shishya tradition, both institutions are committed to supporting musicians at every level, ensuring that they have the opportunities and skills to experience and pursue Indian classical music.

Program 1: Support to Gurus: Under this scheme, 8 Gurus receive financial support to train three promising disciples each, in the traditional format of one-on-one teaching. The program is free of cost for the disciples.

Program 2: Scholarships to Young Musicians: This scheme is meant for talented amateurs (age group: 18-30) in the field of Hindustani music (vocal -dhrupad & khayal, instrumental music – melody & percussion). Nine scholarships are awarded annually based on the quality of performance in the audition.

Program 3: Introducing Music Training to School Children: This program trains school children, most of them from under-privileged backgrounds, in Indian Music, and covers approximately 350 students from 12 schools. 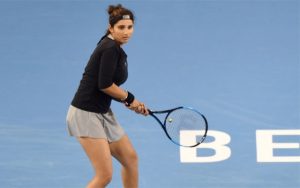 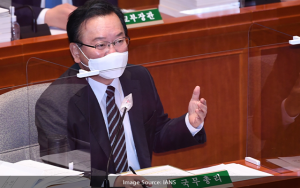