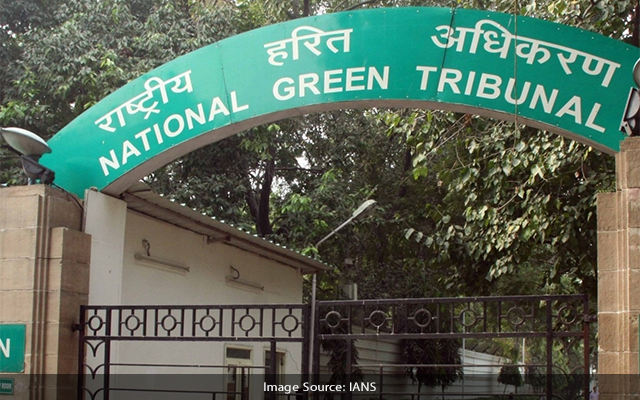 New Delhi: The National Green Tribunal (NGT) has imposed a fine of Rs. 2 crore on the West Bengal government as interim compensation to be used for restoration of water quality of three rivers – Mahananda, Jorapani and Phuleswari.

The six-member bench headed by its Chairman Adarsh Goel along with judicial and expert members also directed the West Bengal Chief Secretary to be present via video conference on the next date of hearing in January 2022.

The petitioners had in 2016 taken the grievance about pollution in the three rivers to the green tribunal. During the hearing on September 20, the tribunal pointed out that it had passed nearly a dozen orders on this subject, but there has been no progress.

The principal bench of the tribunal stated that the compensation amount, which will be paid to the office of the Darjeeling district magistrate, will be used for restoration of water quality of the rivers. Observing that there are encroachments at 88 locations on the banks of these three rivers, which are preventing the authorities from adopting appropriate anti-pollution measures, the Tribunal directed that the encroachers and unauthorised structures must be removed by the Siliguri Municipal Corporation before March 31, 2022.

The bench noted that the central government had sanctioned Rs. 54.28 crore for implementing the Mahananda Action Plan in 2005 for the treatment of sewage and other steps to prevent pollution of rivers. However, the “Siliguri Municipal Corporation failed to discharge its constitutional obligations to prevent and remedy pollution to enforce the rights of citizens to clean the environment.”

The detailed project report revealed that three sewage treatment plants are necessary to combat water pollution, but land issues have jeopardised plans for the same, the tribunal said.

Earlier, the same bench had directed the Chief Secretary of the State to personally look into the pollution levels of the three rivers in Siliguri and take remedial measures.

Starship may be ready for orbital launch next month: Musk 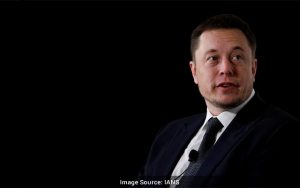 ‘The Swipe Ride’ with Sara Ali Khan rolls out from Tinder 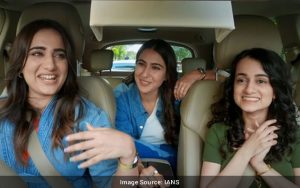 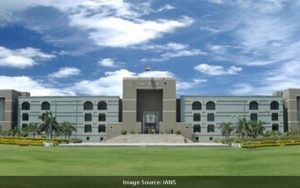